Travel For Taste
Simple recipes from around the World

It is a quick, very rich & chocolaty dessert. Soufflé originated in France and it’s name comes from the French verb souffler which means to puff up. The puffiness of this dessert comes from the beaten egg whites.
The secret to it is not only to keep good proportion of ingredients but also to use eggs at the room temperature and to bake it directly after preparing the dough.

1. Preheat the oven to 180′C.
2. In a little sauce pan heat up the cream with sugar. Stir until the sugar is dissolved.
3. Remove from the heat and add chopped chocolate. Stir until the chocolate is melted. Set on the side.
4. Separate the egg yolks from egg whites. Add egg yolks to the cream/chocolate mixture. Stir it well.
5. Beat the egg whites with a pinch of salt until almost stiff.
6. First add a half of the egg whites to the chocolate mix. Stir it until combined (it will make the mix more liquid). Then, gently incorporate the rest of the egg whites until the mixture is homogenous (all the same color).
7. Coat the inside of the baking forms with some butter and sprinkle with sugar.
8. Fill the form with the chocolate mixture (almost until the borders).
9. Bake at 180′C for 15min (heat from top and bottom).
10. After the time of baking the Soufflés will be beautifully risen. Sprinkle them with some icing sugar and serve them directly! It is normal that after few minutes fall a bit down. 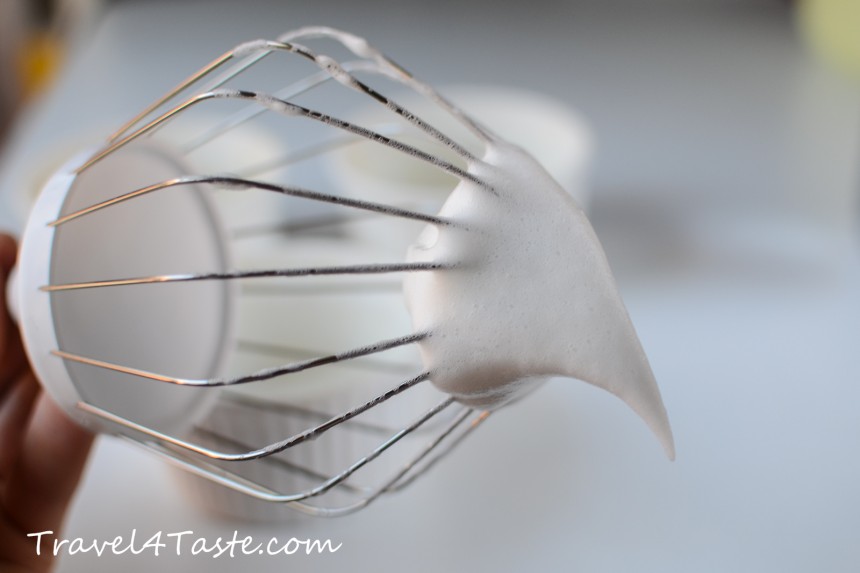 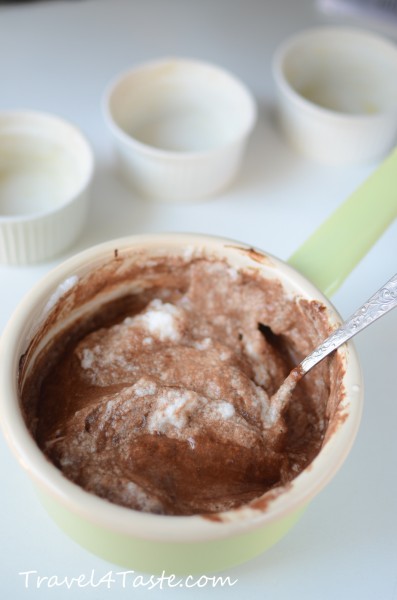 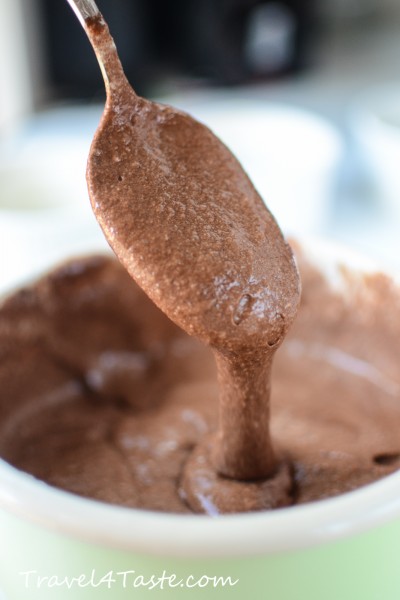 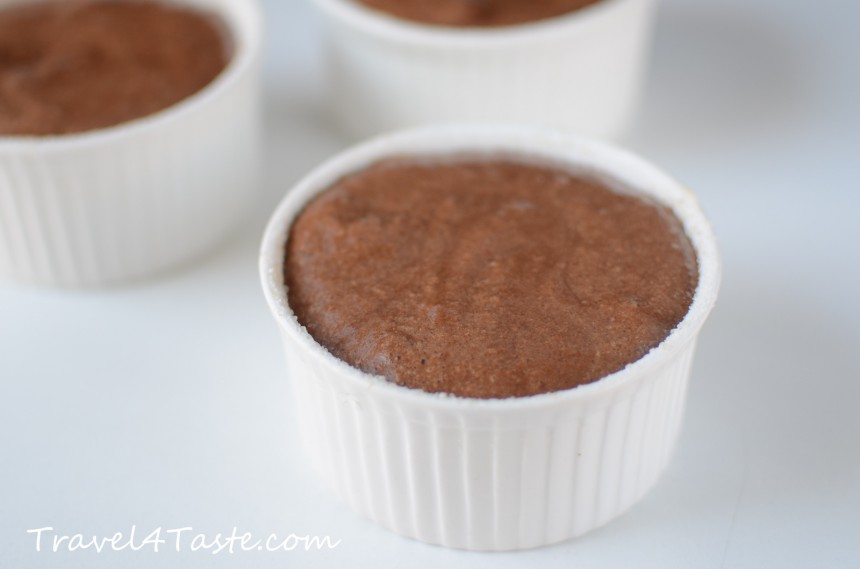 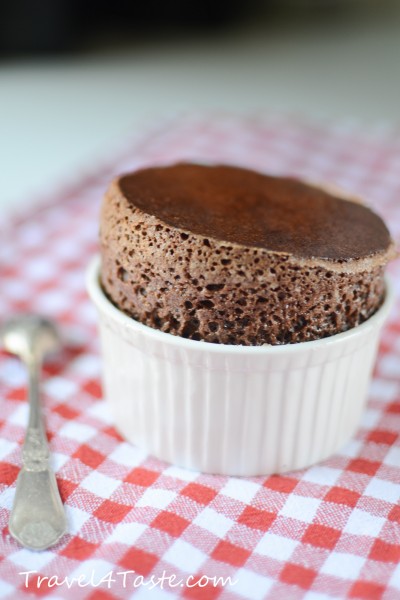 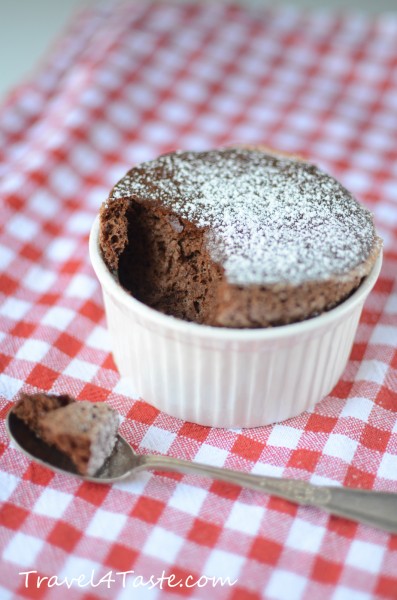 5 stars based on 3 reviews